Dinner will be served – Please RSVP to the Temple office 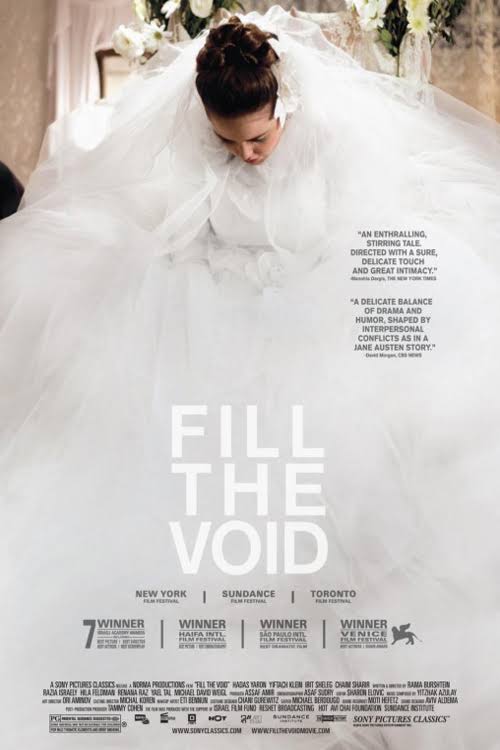 This film tells the story of and 18-year old, Shira, who is the youngest daughter of her Orthodox family.  Her dreams are about to come true as she is set to be married off to a promising young man.  Unexpectedly, her sister, Esther, dies while giving birth to her first child.  The pain that overwhelms the family postpones Shira's promised match.  Everything changes when an offer is proposed to match Yochay, the late Esther's husband, to a widow from Belgium.  When the girls' mother finds out that Yochay may leave the country with her only grandchild, she proposes a match between Shira and the widower.  Shira will have to choose between her heart's wish and her family duty.