Hanukkah arrives this evening and with it the thought of miracles. A great miracle happened there, we proclaim. Nes gadol haya sham.

A miracle? “When Mattathias had finished speaking these words, a Jew came forward in the sight of all to offer sacrifice upon the altar in Modiin, according to the king’s command. When Mattathias saw it, he burned with zeal and his heart was stirred. He gave vent to righteous anger; he ran and killed him upon the altar. At the same time he killed the king’s officer who was forcing them to sacrifice, and he tore down the altar.” (I Maccabees 2:23-26) The war was not only against Antiochus Epiphanies but the Jews who supported him. The first battle was in fact Jew against Jew.

How is it that a story of the Maccabees fighting against the Syrian-Greeks, and against the Jews who welcomed their culture, became a story of miracles? It is because the rabbis, living centuries after the Maccabees and the corruption to which their rule gave rise, and following the disastrous revolt against Rome in their own day, reimagined the Hanukkah struggle. It was no longer a story about war, and most especially the civil war that it in fact was, but instead a tale about God’s power and majesty. In the rabbinic imagination Hanukkah becomes not the victorious war story, filled with the battle scarred heroism of Mattathias and his sons, but instead a tale about God’s miracles. Nes gadol haya sham. God’s light brightens a darkened story.

It was the birth of Zionism and the State of Israel that upended the rabbis’ retelling and their philosophy.... 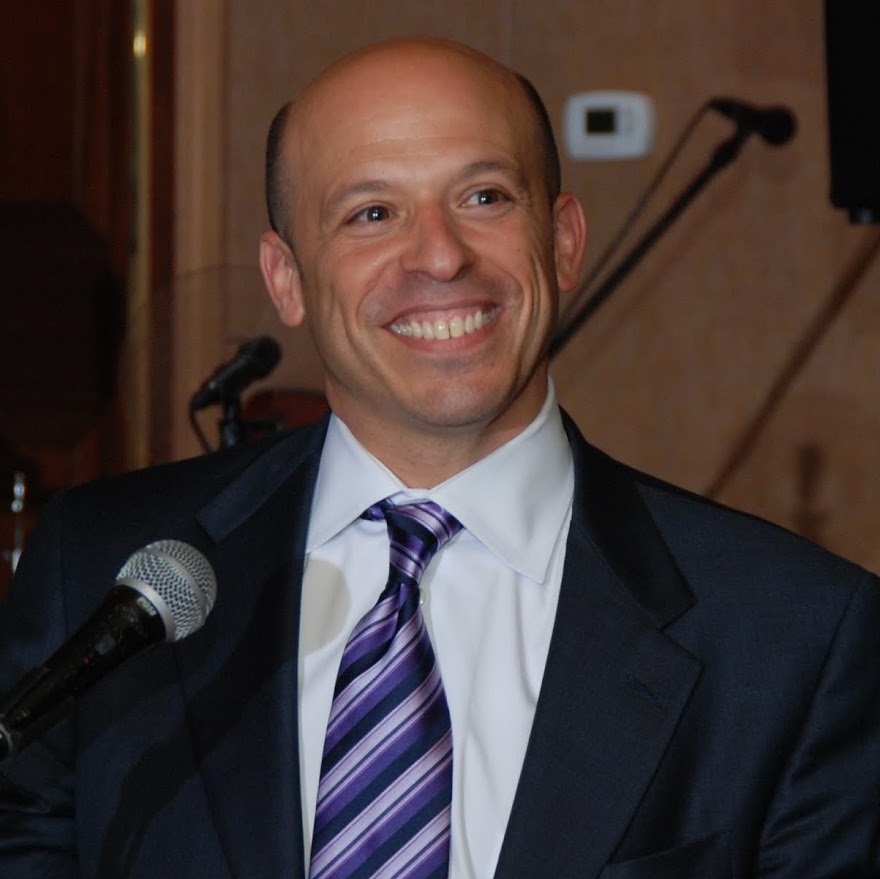